Schizophrenia: 5 Things You Should Know 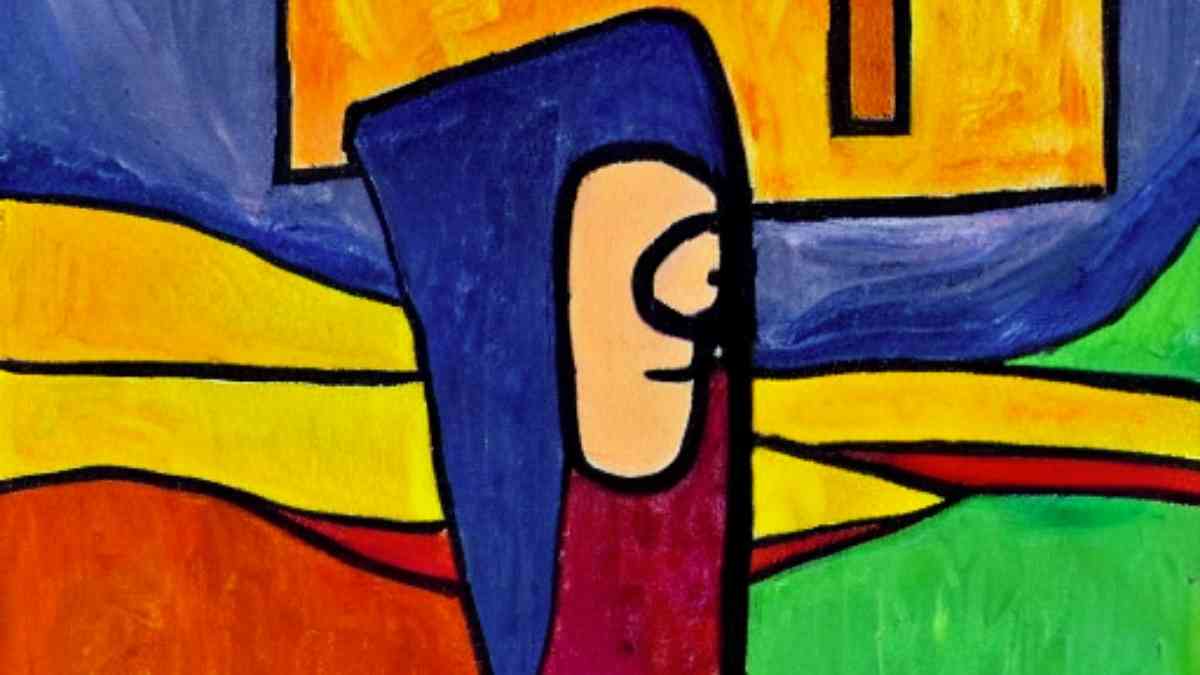 Schizophrenia is not a very well understood mental illness and there are a lot of myths about it. Let’s look at some of the most common myths about schizophrenia.

The reason that this myth exists is because schizophrenia is often portrayed in the media as a condition that makes people violent. Unfortunately, this portrayal is not accurate and only serves to further the stigma around this mental illness.

This is another myth about schizophrenia that is based on outdated ideas. It used to be believed that schizophrenia was caused by bad parenting, specifically mothers who were overbearing or emotionally cold. However, we now know that this is not the case. Schizophrenia is a biological condition that is caused by a combination of genetic and environmental factors.

Myth 5: There’s Nothing That Can Be Done for Schizophrenia

Fortunately, this is not true. While there is no cure for schizophrenia, there are treatments that can help. These include medication, therapy and support groups. With treatment, people with schizophrenia can manage their symptoms and lead fulfilling lives.

In addition, new research is constantly providing new insights into this condition, which may lead to even more effective treatments in the future.

5 Important Things You Should Know About Schizophrenia

While there are more than a few myths surrounding schizophrenia, there are also some important things that everyone should know about this mental illness. Knowing these five things can help to better understand and support people with schizophrenia.

Schizophrenia is a Serious Mental Illness

Schizophrenia is Not the Same as Split Personality Disorder

Schizophrenia Affects How a Person Thinks, Feels and Behaves

The symptoms of schizophrenia can make it difficult for people to think clearly, manage their emotions and interact with others. People with schizophrenia may also experience hallucinations and delusions.

As a result, they may withdraw from family and friends or behave in ways that are out of character. This can be very confusing and frustrating for both the person with schizophrenia and their loved ones.

There are Different Types of Schizophrenia

There is No One-Size-Fits-All Approach to Treatment

While there is no cure for schizophrenia, there are treatments that can help. These include medication, therapy and support groups. The type of treatment that is most effective will vary from person to person.

It is important to work with a mental health professional to come up with an individualized treatment plan. By doing so, people with schizophrenia can manage their symptoms and lead fulfilling lives.

FAQ – What to Know about Schizophrenia

There is no single answer to this question as different things can trigger schizophrenia for different people. However, there are some common triggers that have been identified, such as stressful life events, drug abuse, and a family history of the condition. It is believed that these triggers cause a chemical imbalance in the brain that leads to schizophrenia.

What are the 5 characteristics of schizophrenia?

The five main characteristics of schizophrenia are delusions, hallucinations, disorganized thinking, disorganized speech, and abnormal motor behavior. These symptoms can vary in severity from person to person, and may come and go over time.

What is typical schizophrenia behavior?

There is no one “typical” schizophrenia behavior, as the condition affects each person differently. However, some common behaviors associated with schizophrenia include withdrawing from social interaction, having difficulty concentrating, and exhibiting odd or abnormal behavior.

Can schizophrenia go away?

For some people, schizophrenia may go away on its own or with treatment. However, for others, the condition may be lifelong. It is important to work with a mental health professional to develop a treatment plan that is right for you.

How does a schizophrenic think? 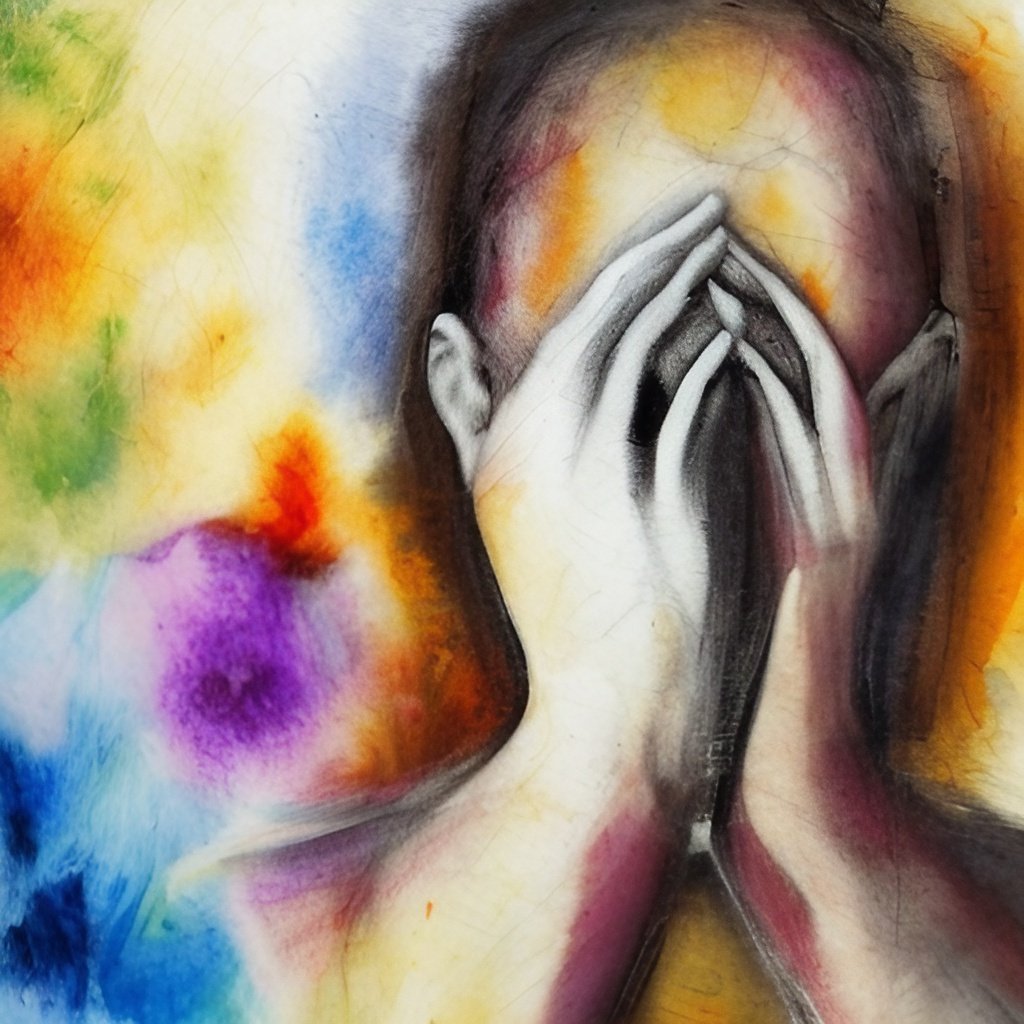 The Stages of Dealing With Depression: From Awareness to Recovery

Depression is a mental illness that affects people in different ways. It is important to understand the different stages involved in dealing with depression. 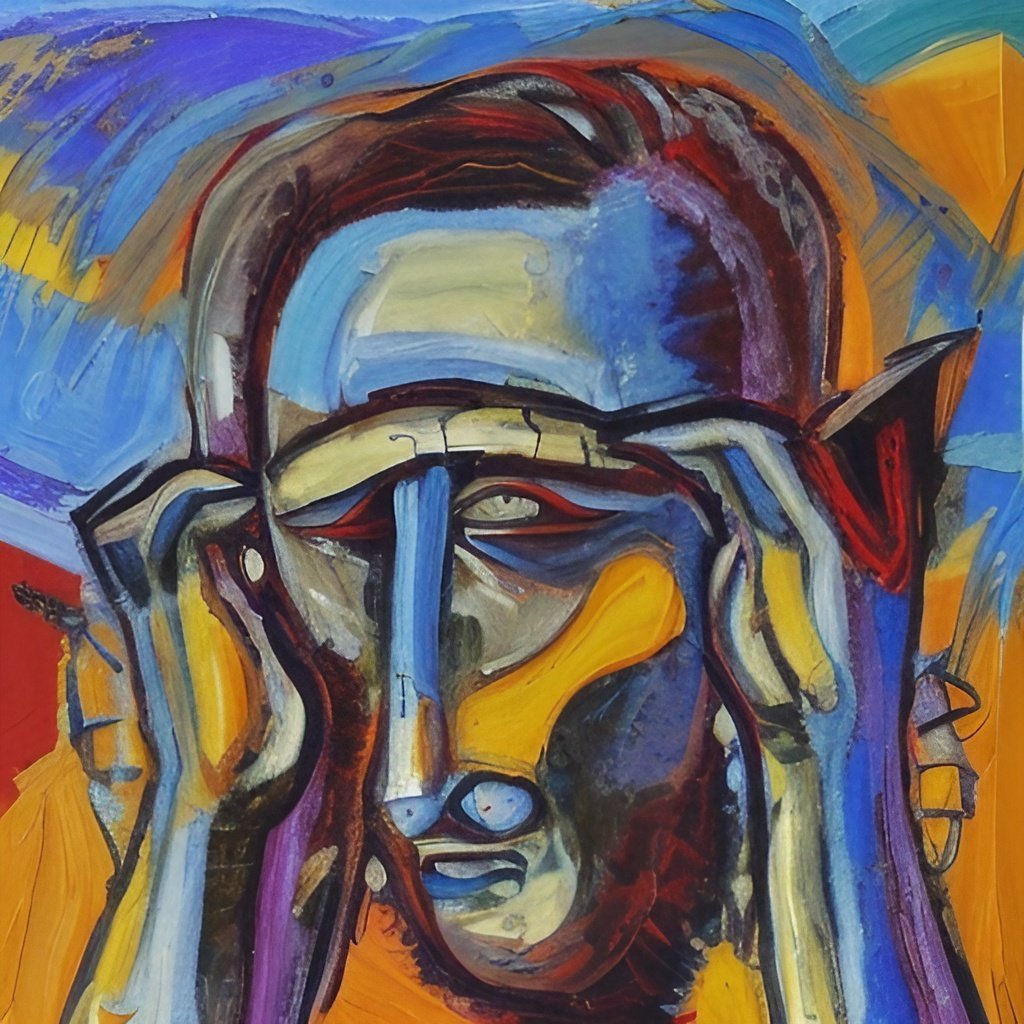 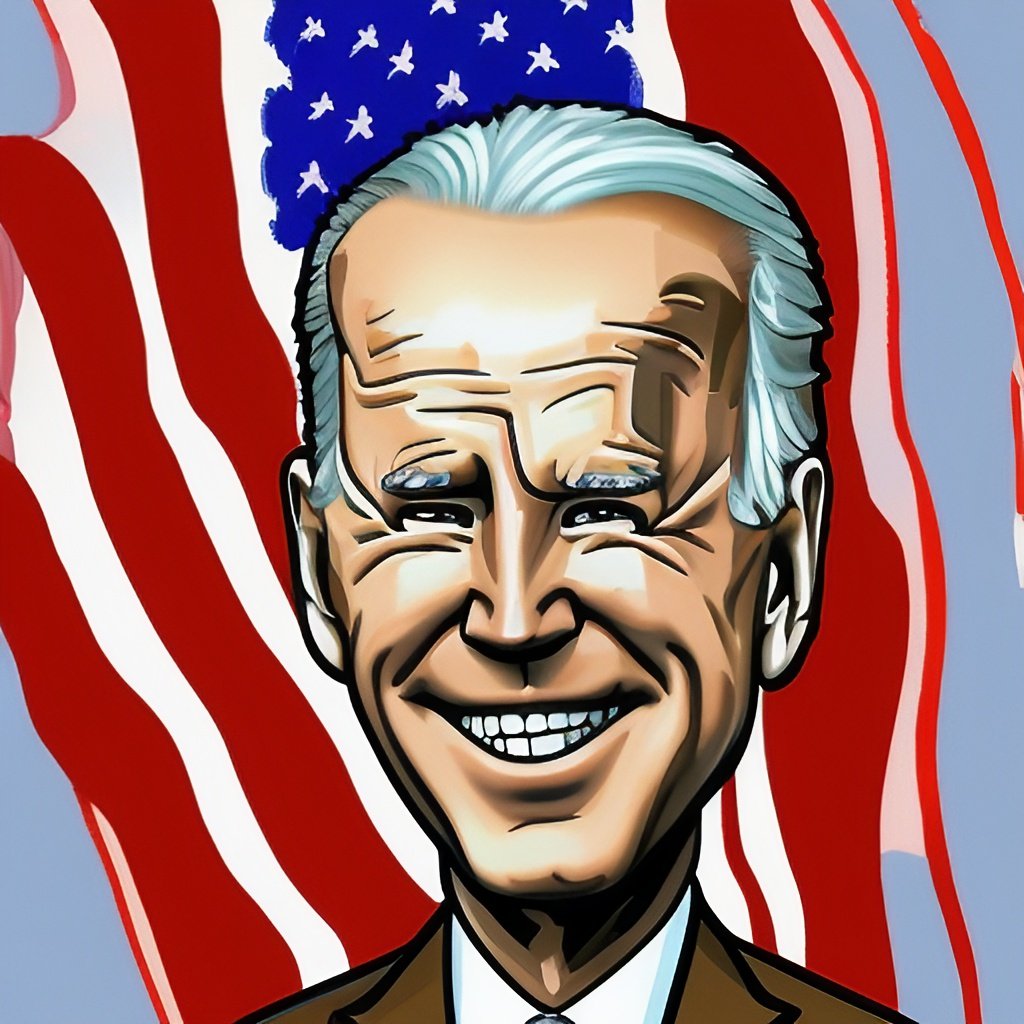