Can a Bipolar Person Own a Gun?

In the United States, the right to bear arms is constitutionally protected. This means that law-abiding citizens have the right to own firearms for self-defense and other purposes. But what about people with mental illness? Can they legally own guns?

Let’s take a closer look at this question, specifically as it relates to bipolar disorder.

Can a Bipolar Person Own a Gun?

The answer is complicated. In general, people with mental illnesses are not prohibited from owning firearms. However, there are some exceptions based on state or federal law. For example, people who have been involuntarily committed to a mental institution or who are a danger to themselves or others are not allowed to possess firearms.

What is Bipolar Disorder?

There are two types of bipolar disorder: type 1 and type 2.

Type 1, or manic-depressive disorder, is characterized by extreme mood swings. People with type 1 bipolar disorder may alternate between periods of mania and depression. During a manic episode, a person may feel extremely happy, irritable, or energized. During a depressive episode, a person may feel hopeless, sad, or even suicidal. Persons suffering from type 1 often have to be admitted to the hospital during manic or depressive episodes.

Type 2, or bipolar II disorder, is similar to type 1, but the mood swings are not as severe. People with type 2 bipolar disorder may experience periods of hypomania, followed by periods of depression. Hypomania is a less severe form of mania, characterized by milder symptoms. While people with type 2 bipolar disorder may not require hospitalization during episodes, the condition can still be disruptive to daily life.

If you think you or a loved one may be suffering from bipolar disorder, it is important to see a mental health professional for an evaluation. A diagnosis can be made based on symptoms and medical history. There is no single test that can diagnose bipolar disorder. However, a professional may order blood tests or brain scans to rule out other conditions.

So, can a person with bipolar disorder own a gun? The answer is yes and no. In general, people with mental illness are not prohibited from owning firearms. However, there are some exceptions.

For example, people who have been involuntarily committed to a mental institution or who are a danger to themselves or others are not allowed to possess firearms. This is because mental illness can sometimes result in impulsive or irrational behavior. As a result, these individuals may be more likely to misuse firearms.

Of course, if you suffer from hoplophobia, or the fear of firearms, you probably don’t want to own them in the first place.

In the United States, federal regulations prohibit certain individuals with mental illness from purchasing or possessing firearms. Under the Gun Control Act of 1968, it is illegal for anyone who has been involuntarily committed to a mental institution or who is a danger to themselves or others to buy or own a gun.

According to the actual legislation from Wikipedia:

House Resolution 17735, known as the Gun Control Act, was signed into law by President Lyndon B. Johnson on October 22, 1968 banning mail order sales of rifles and shotguns and prohibiting most felons, drug users and people found mentally incompetent from buying guns.

State Laws on Gun Ownership for Persons with Mental Illness

It is important to note that state laws vary and that the laws regarding gun ownership for persons with mental illness are constantly changing. As a result, it is important to consult an attorney in your state to determine whether or not you are allowed to own a firearm.

Regardless of whether or not you are allowed to own a gun, all gun purchases in the United States require a background check. The background check process is conducted by the FBI and is designed to prevent individuals with mental illness from purchasing firearms.

Under the National Instant Criminal Background Check System (NICS), anyone who wants to buy a gun from a licensed dealer, manufacturer or importer must first undergo a background check. The background check is conducted by the FBI and includes a check of criminal history, mental health records and other factors.

If an individual is found to have a mental illness, they may be prohibited from purchasing a firearm. However, it is important to note that not all mental illnesses will result in a prohibition. For example, an individual with depression may not be prohibited from purchasing a firearm as they generally aren’t an imminent danger to themselves or the public safety of others.

If you are denied a gun purchase due to mental illness, you have the right to appeal the decision. The appeals process varies from state to state. However, in general, you will need to submit evidence that you do not have a mental illness or that you are not a danger to yourself or others.

An attorney can help you navigate the appeals process and ensure that your rights are protected.

In recent years, a number of states have enacted “red flag” laws. These laws allow family members or law enforcement to petition a court to temporarily remove firearms from an individual who is deemed to be a danger to themselves or others.

Red flag laws are designed to prevent mass shootings and other gun violence. However, they have been criticized by some as a violation of due process. That’s because there are no hard and fast rules for deciding the “mental defectiveness” of a gun owner.

For example, if a person claims that is in the public interest for another person to not have a gun merely because they don’t agree politically, a court could easily rule in their favor regardless of their actual mental condition, mental incompetence, or any reasonable cause.

Some individuals with mental incapacity may indeed be more likely to hurt themselves or others if they have access to firearms. However, it is also true that many mentally ill people never act out violently. In fact, most violence is perpetrated by people who are not mentally ill. So it’s not really fair to say that all mentally ill people are a danger to society.

On the other hand, I can see why some people might feel more comfortable owning a gun if they have mental health issues. If you live in a place where violence is common, or if you have been the victim of violence in the past, it makes sense to want to be able to protect yourself. I don’t think there’s anything wrong with that.

Ultimately, I think it’s up to each individual to decide whether or not they want to own a gun. There are pros and cons to both sides, and I don’t think there is a right or wrong answer. What matters most is that you make an informed decision and that you are comfortable with the choice you make.

So, can a bipolar person own a gun? There is no definitive answer, as it depends on the circumstances. If you have been diagnosed with bipolar disorder, you may be able to purchase a gun if you pass a background check and are not deemed to be a danger to yourself or others. However, it is important to note that laws vary from state to state, so it is always best to consult with an attorney before making any decisions. 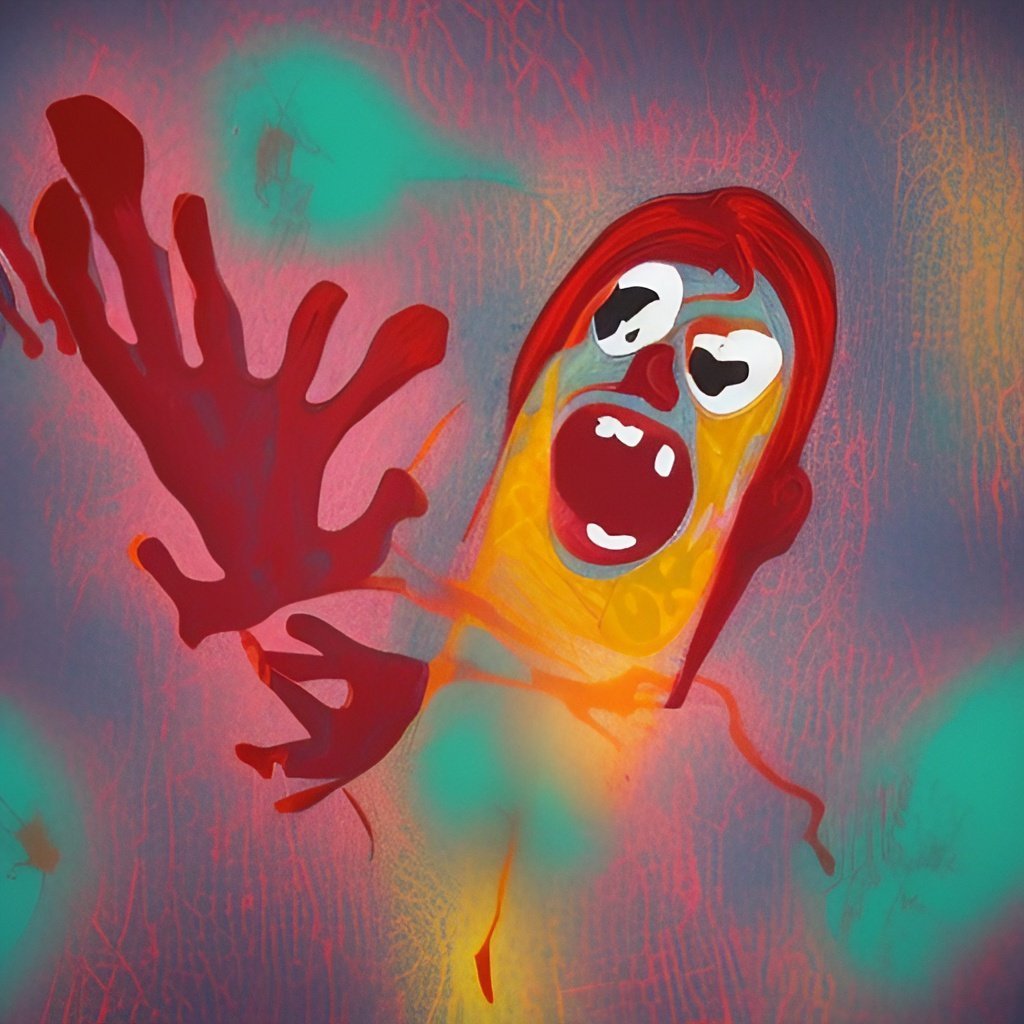 Is there a difference between phobias and fears? Surprisingly, they are not the same and just because you experience one doesn’t mean you’ll suffer the other. 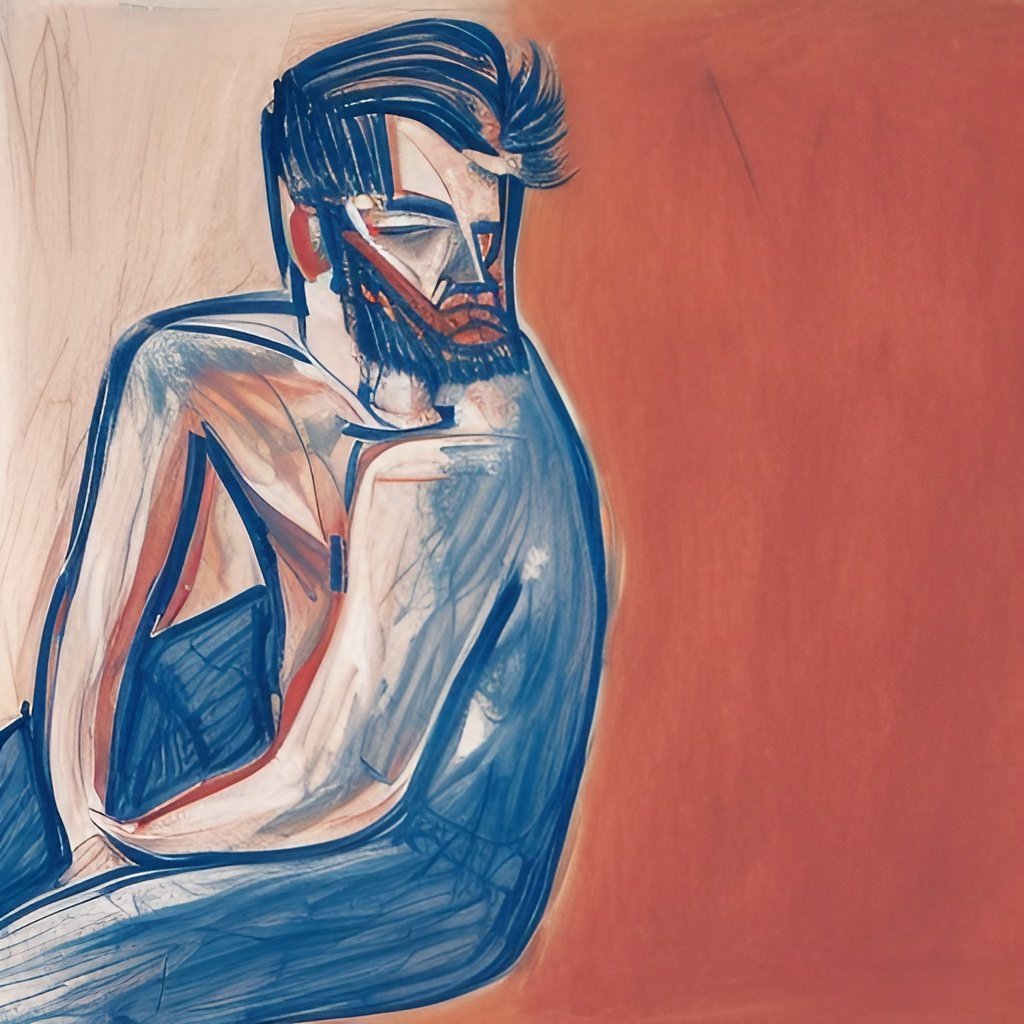 Men’s mental health is an important topic that often goes unspoken among men. By understanding these issues, men will be more likely to seek help when needed. 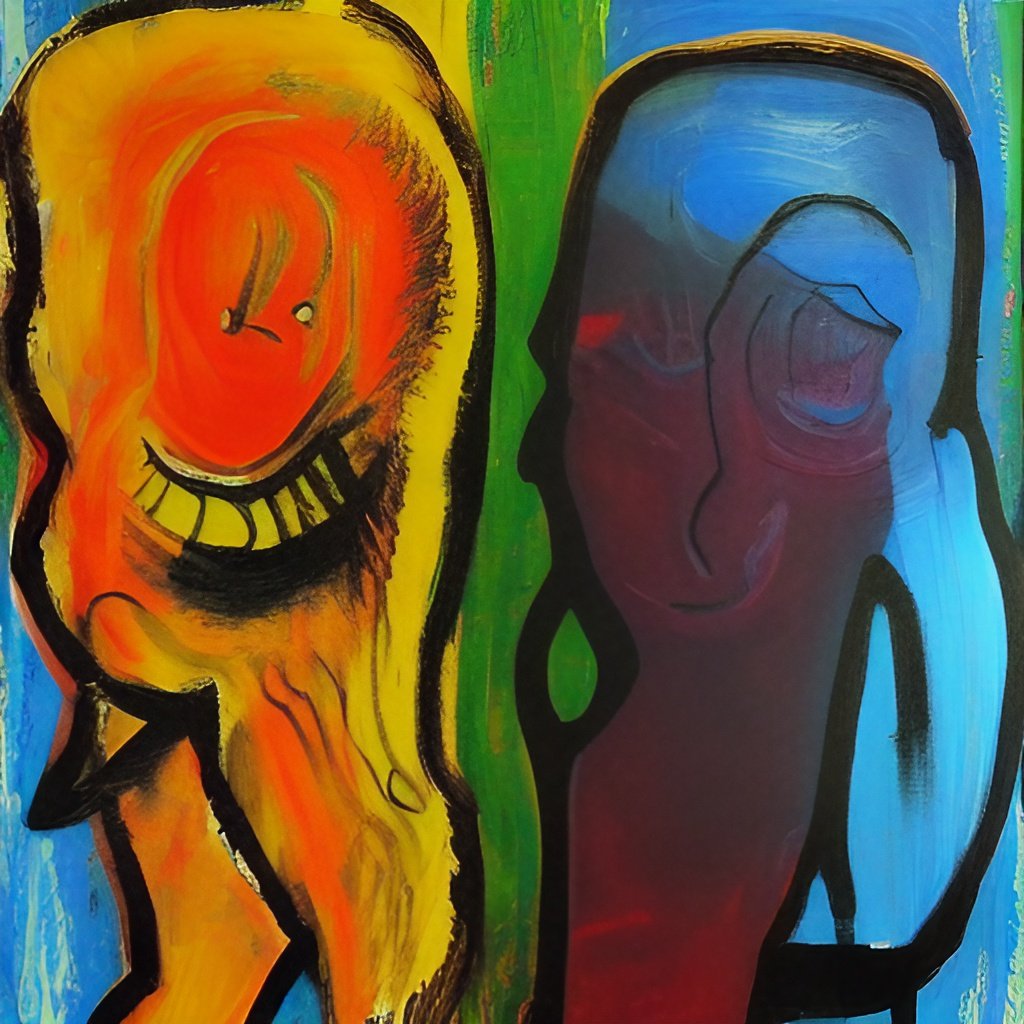 How Does Fear Affect Bitterness? It Might Surprise You.

Does fear affect bitterness? Yes, it most certainly does. If you think your bitterness is a result of your fear, keep reading for ways to overcome it.