Wiccaphobia: Fear of Witches and Witchcraft 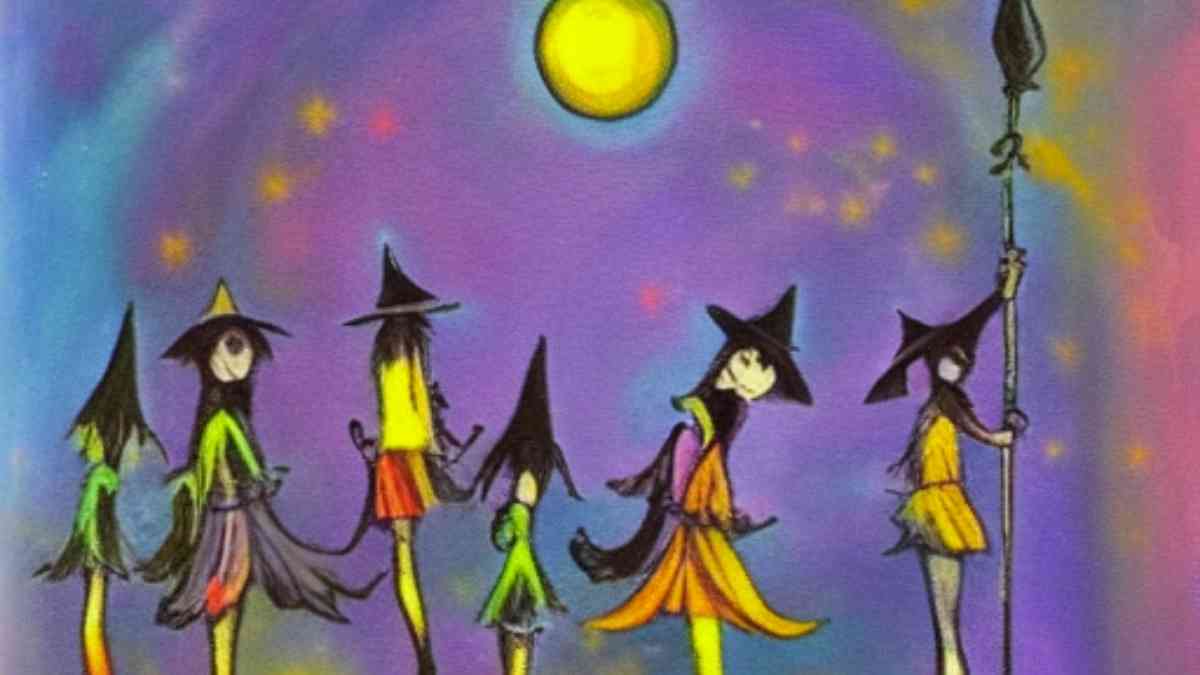 Although wiccaphobia is considered a real phobia, it is not currently recognized by the American Psychiatric Association’s Diagnostic and Statistical Manual of Mental Disorders (DSM).

The DSM is the “bible” of mental disorders and is used by mental health professionals to diagnose patients. Wiccaphobia is not recognized as a disorder in the DSM because it does not cause significant distress or impairment in functioning.

The cause of wiccaphobia is unknown. However, there are several theories as to what might cause the phobia.

One theory suggests that wiccaphobia may be caused by religious beliefs. For example, if someone has been raised in a religion that teaches that witches are evil, they may be more likely to develop wiccaphobia.

Another theory posits that wiccaphobia may be caused by exposure to media depictions of witches as evil beings. Movies like “The Witch,” “The Blair Witch Project,” and “Halloween” all depict witches in a negative light. Watching these movies can instill a fear of witches in susceptible people.

Part of the answer may lie in our own psychology. After all, human beings are natural pattern-seekers.

We look for causes and effects in everything we see, even when there isn’t one. This desire to find meaning can lead us to see things that aren’t really there—like faces in clouds or the Loch Ness monster.

Our bias towards pattern-seeking also leads us to explanations that are much more complicated than they need to be.

This was certainly the case during the witch trials of the 16th and 17th centuries, when thousands of people—mostly women—were killed because they were accused of being in league with the devil.

Of course, not all our fascination with witchcraft comes from a place of fear. For many people, witchcraft is simply a fun and interesting way to connect with their spirituality.

Whether they’re casting spells or making potions, witches often tap into a deep well of knowledge about herbs, astronomy, and other natural phenomena. For some people, this knowledge is empowering; for others, it’s simply fascinating.

Wiccaphobia manifests itself differently in different people. Some people may experience only mild symptoms, while others may have a full-blown panic attack. Symptoms can include:

If you experience any of these symptoms, it’s important to seek professional help.

Wiccaphobia is similar to other phobias, such as:

If you have wiccaphobia, you may also be diagnosed with other phobias or anxiety disorders, such as:

There is no one-size-fits-all treatment for wiccaphobia. Treatment will depend on the severity of your symptoms and how much they interfere with your everyday life.

If your symptoms are mild, you might be able to manage them with self-help strategies such as relaxation techniques or exposure therapy. Exposure therapy involves gradually exposing yourself to things that trigger your fears until you no longer feel afraid.

For example, if you’re afraid of being turned into a frog, you might start by watching videos of frogs online, then progress to looking at pictures of frogs, and finally touching or holding a frog in real life.

If your symptoms are more severe, you might need medication or cognitive behavioral therapy (CBT). CBT is a type of talk therapy that can help you manage your fears by changing the way you think about them.

If you think you might have wiccaphobia, it’s important to seek professional help. A therapist can help you determine the best course of treatment for your individual situation.

While the fear of witches might not be something that impacts your life on a daily basis, there are still ways that wiccaphobia can affect you. For example, if you have wiccaphobia, you might:

These might seem like small things, but if wiccaphobia is impacting your life in a negative way, it’s important to seek professional help.

Left untreated, wiccaphobia can lead to more serious problems, such as anxiety and depression. If you think you might have wiccaphobia, don’t hesitate to reach out for help.

Wiccaphobia is a real phobia even though it isn’t recognized yet by the DSM. It has unknown causes but there are theories involving religious teachings and media depictions. There are treatments available like self help strategies, medication, and CBT. If you think you may suffer from this phobia, reach out for professional help.

Is there a phobia of being scared?

Phobophobia is the fear of phobias and of the anxiety they cause. It is not recognized as a distinct phobia in the DSM

Who knows why we were taught to fear the witches and not those who burned them alive?

This is unknown. Some theories suggest that it may be due to religious teachings or media depictions.

Is Wiccaphobia a real phobia?

Yes, it is a real phobia, even though it isn’t yet recognized as a distinct phobia in the DSM. It has unknown causes, but there are theories involving religious teachings and media depictions.

Is Wiccaphobia a supernatural fear?

No, it is not a supernatural fear. It is a phobia, which is an irrational fear of something that poses no real threat. 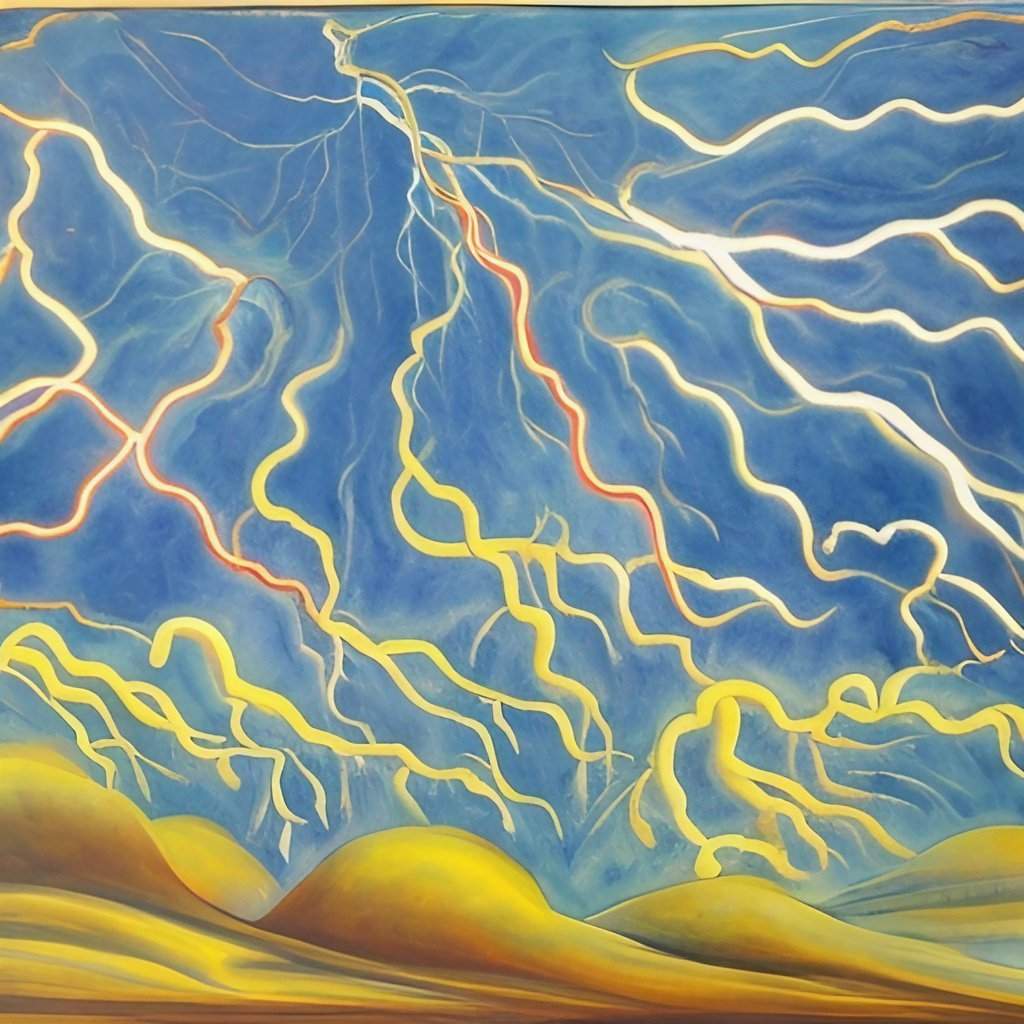 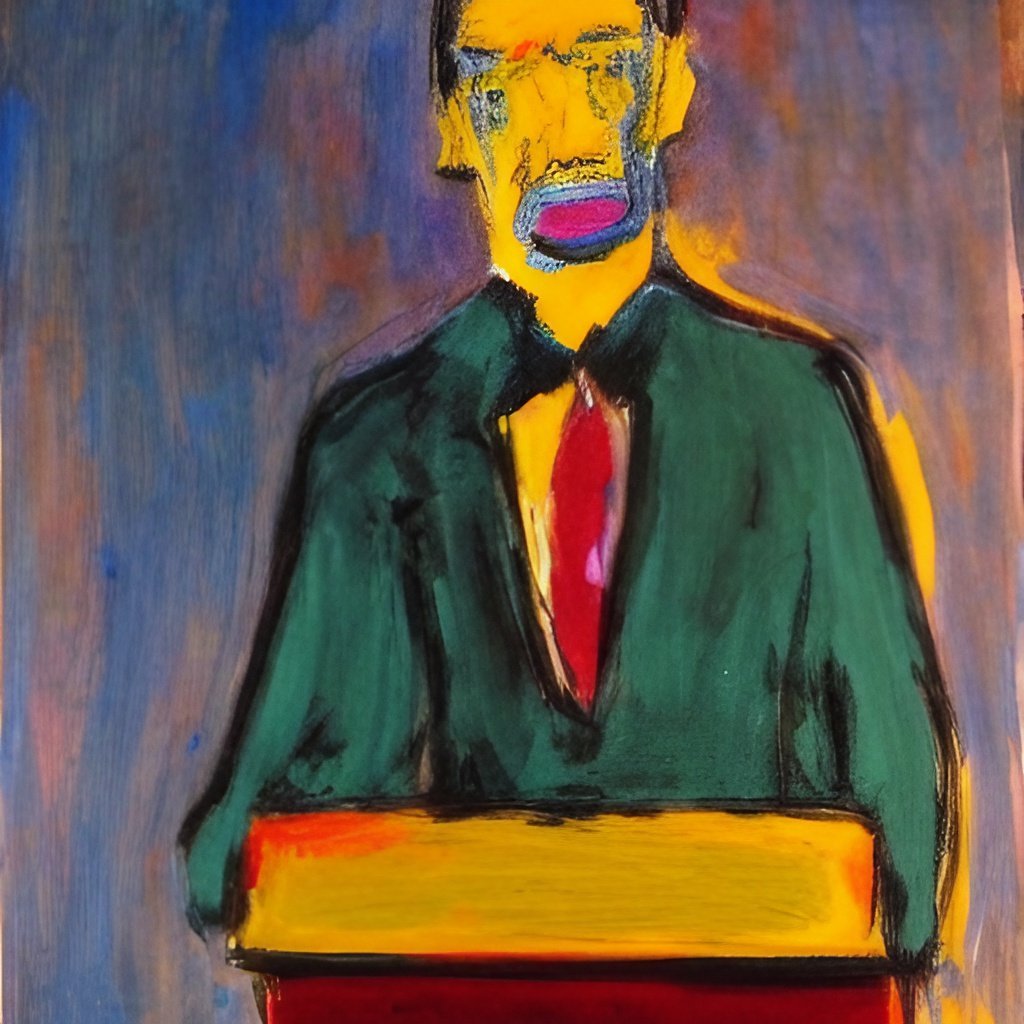 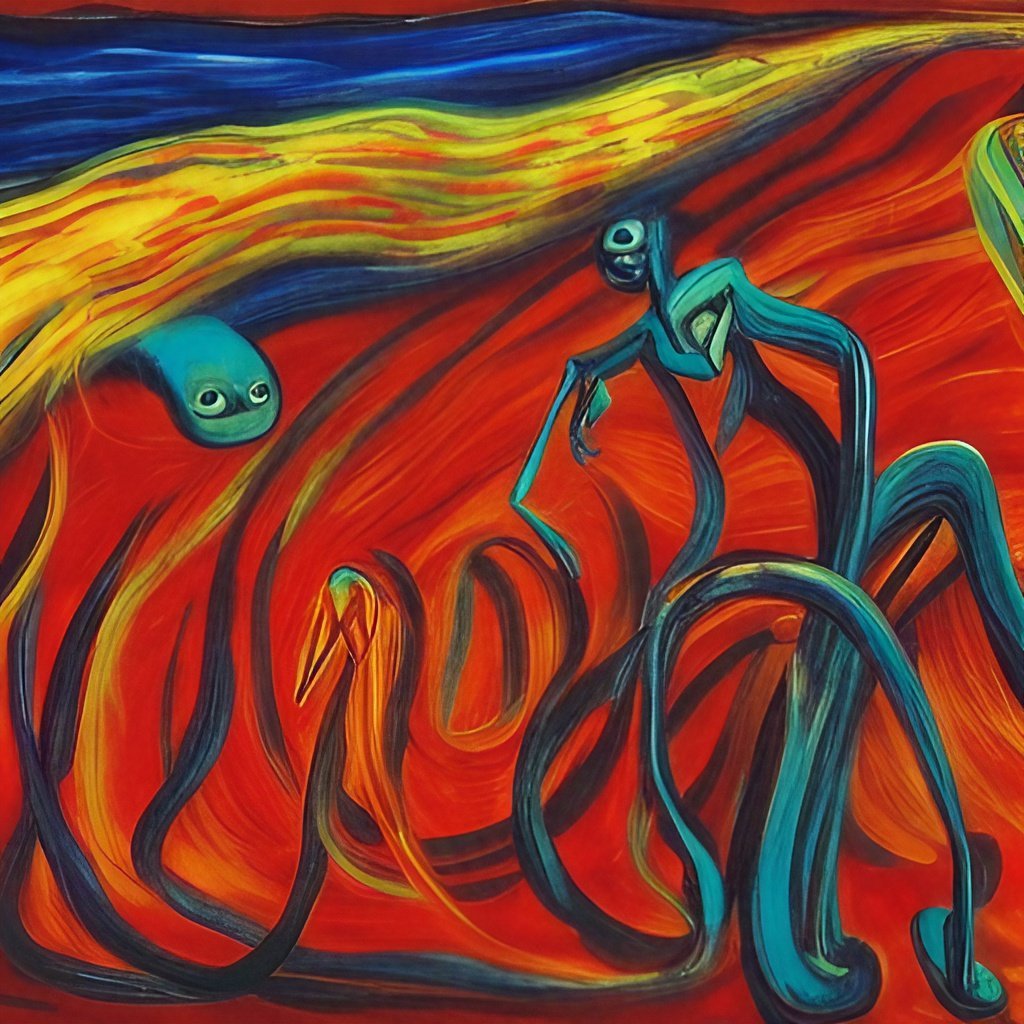